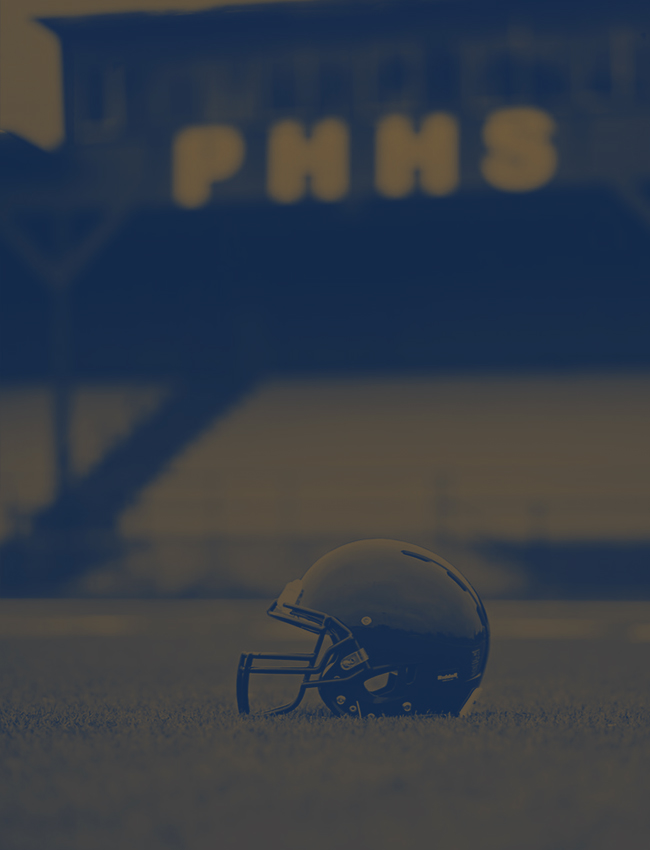 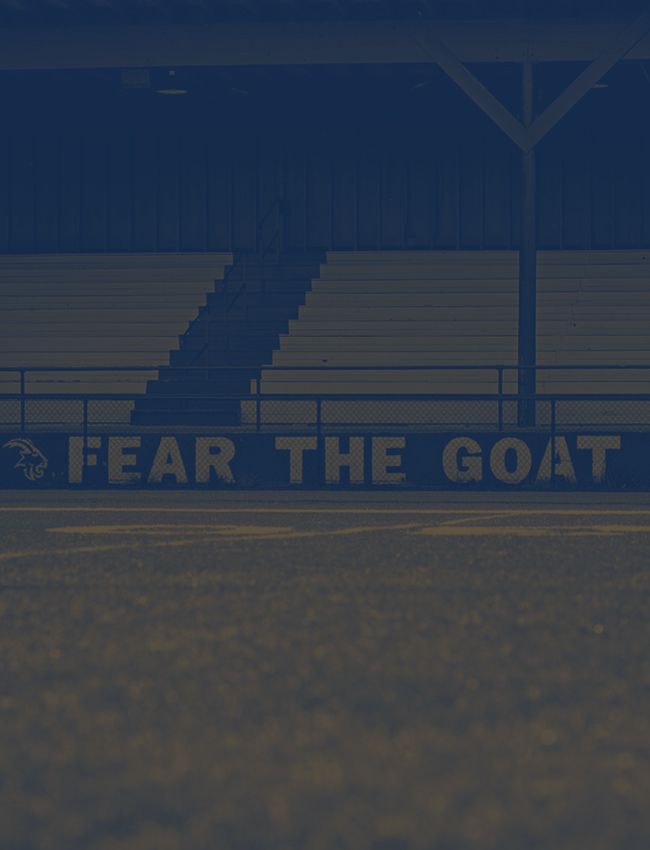 These are some of the notes presented by Mike Neighbors at this past spring’s PGC/Glazier Basketball coaching Clinic in Chicago. Mike is the Head Women’s Basketball Coach at the University of Washington.
I believe that these thoughts are applicable to all sports and to any coaching situation
Getting Better at Getting Better
• You have to take the time to consciously think about and consciously plan how every important aspect of your program is going to get better.
• Getting Better does not happen on its own without a coaching staff being intentional about it.
• To achieve your potential, you must have a 5:1 ratio of practices to games.
• For every minute you spend in practice/meetings, it takes 2 minutes to prepare and plan.
• Practice makes permanent, not perfect, so as coaches, we must set up systems so that our players are practicing the right way.

• Be good at the things that you do a lot in your system.
• For those important precision skills, we employ a coaching technique called “Front of the line, back of the line.
• We require that a player executes a skill exactly as we teach it in a drill, with zero error every time.
• If the skill is executed perfectly, the player goes to the back of the line in the drill and the drill continues with the next player up.

• Keep in mind at the start of each season, you have not taught until your players have learned it. You know your entire system. It will be new to new players on your team and your veterans will not know it as well as you. Take the time to re-teach until they learn!
• Properly prepare so you don’t have to repair.
• Players cannot access the creative side of their brain unless they are comfortable with what is going on.
• It takes your best players 5 seconds to reconnect their concentration to the action when you yell their names. It takes average players 10 to 15 seconds to reconnect.

• Washington coaches only talk during dead balls.
• Exercise in helping players to develop the next play mentality. When Kelsey Plum was a freshman, and made a mistake in practice, Coach Neighbors could tell that her mind would be on that mistake for the next several possessions. To help her learn, he started a stopwatch as soon as she made a mistake and stopped it once she had refocused. It showed 2 minutes and 36 seconds. He took her out of the scrimmage, called her over and showed her the time on the stopwatch. She asked him what the represented. He said it was the amount of time that it took you to get you concentration back after you made a mistake. He told her that he would need to take her out of the game every time that she made a mistake for 2 minutes and 36 seconds so that she could regain her focus unless she was able to improve that on her own. The improvement in her next play mentality over the next few days of practice was remarkable.

• Find ways to help narrow your players’ focus in practice.
• Send the players home with 3 bright spots and 1 deficiency to work on.
• Feedback is huge for today’s players. Make it immediate, honest, and actionable.
• During practice, he has an assistant coach taking iphone videos and then emailing them to players when there are specific teaching points so that the players have them right after practice and can see themselves doing or not doing the teaching point.
Many of these concepts came from a book called “Practice Perfect” You can find out a little more about the book (and read a part of it and/or listen to a segment by clicking on the image to the left:
Here are a few more concepts from the book:
Never mistake activity for achievement–John Wooden

A high rate of activity isn’t enough–coaches must be intentional about what their athletes do.